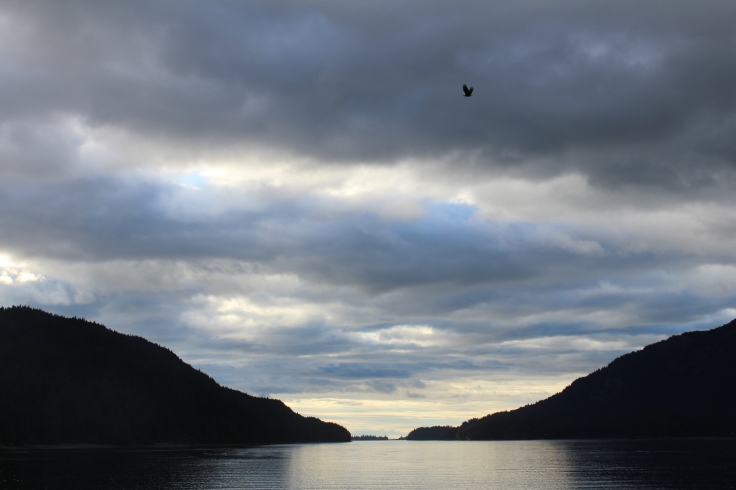 We crossed Kachemak Bay one time and had such a magnificent adventure–there really is some elevation of feeling when you are dropped off in the remote wilderness, with no connection to the world beyond where you are present.  From our sojourn into solitude at Right Beach a few years earlier, we wanted to go further afield, and chose Tutka Bay based on the recommendation of friends.

We figured that since we would be able to explore some trails on land and had our legs to do so, then we should also have the means by which to explore the shoreline. 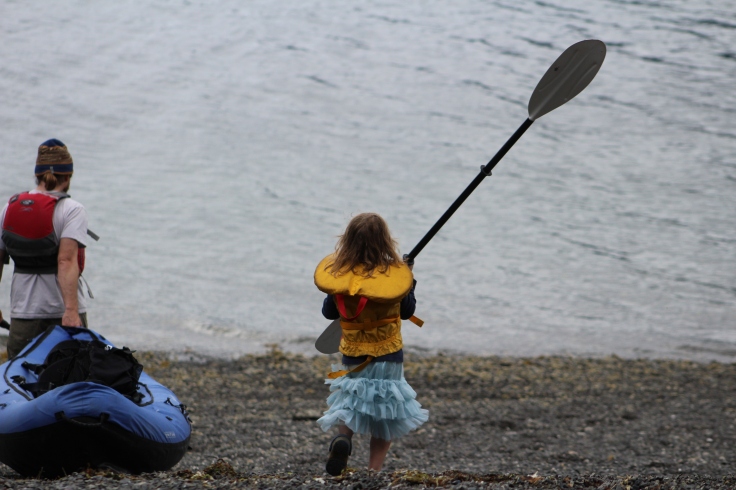 So we brought an inflatable and our sit-in kayaks. 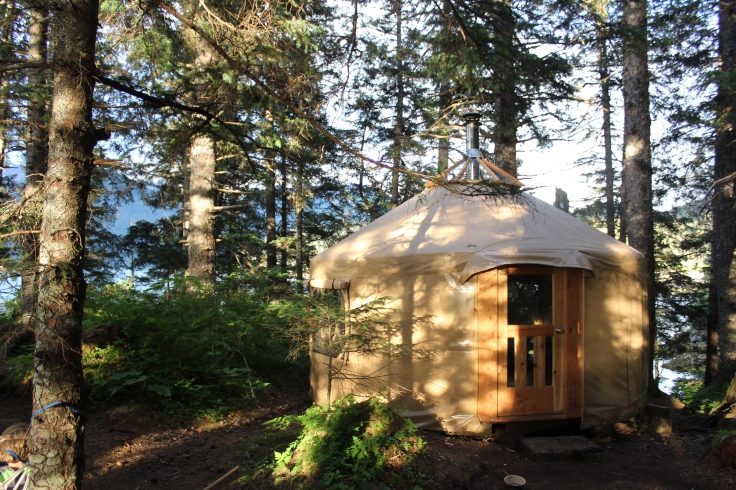 We chose to stay in one of the yurts (all owned by the same company).  It was perched up on a bit of a bluff, under an eagle’s nest.

So it was a short walk through the trees down to the beach and our ‘kitchen’.

Hearing the eagles chattering (the two adults had a very large juvenile still in nest) at all hours and watching them come to and fro was a giddy surprise. 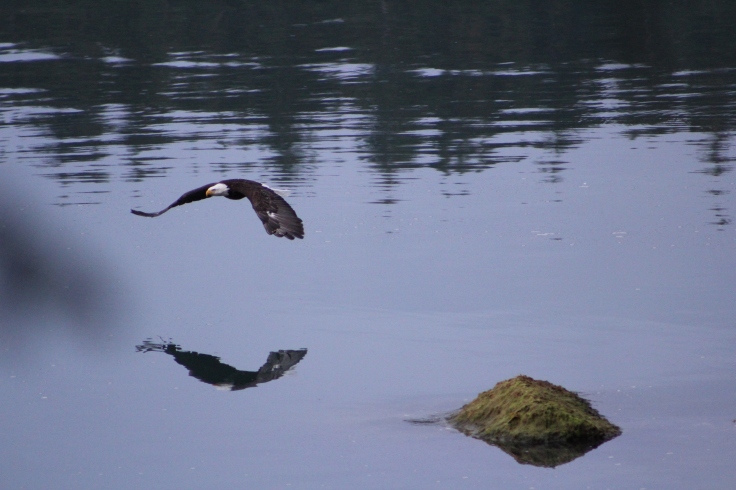 They were our constant companions, morning, 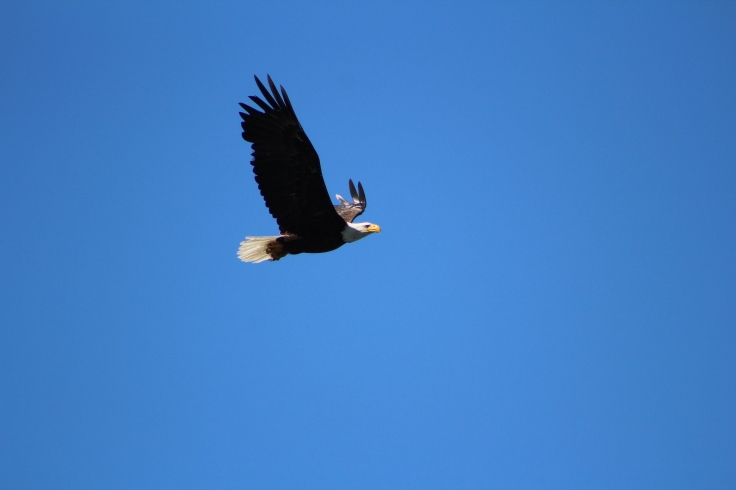 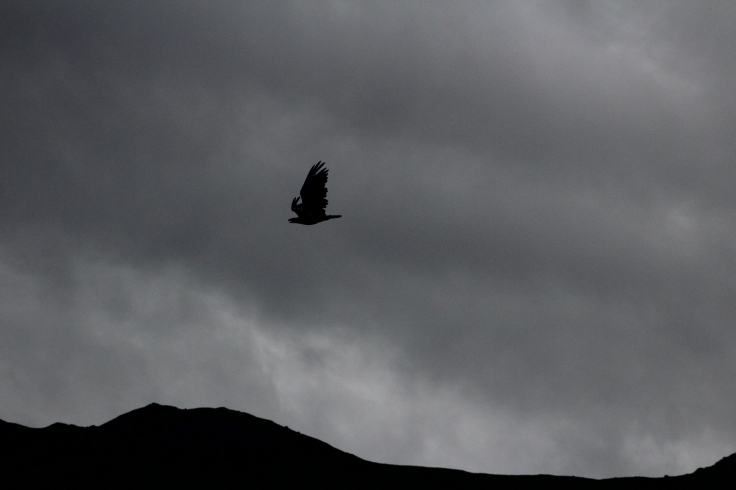 There is also a cabin, a bit further into the bay, but an easy paddle from the yurt.  So we visited it and the double beach.  Because of its nature, the bear box is eliminated.

Kachemak Bay has some great tide pools and so we spent most mornings and quite a few afternoons combing the beaches.  There are beaches accessible on both sides of the yurt although the backyard beach is only available at low tide.

These rocks are covered during high tide. 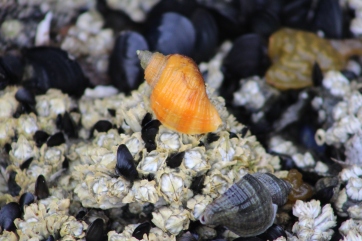 In tide pools, mother nature has provided our kids more entertainment than we could have come up with. 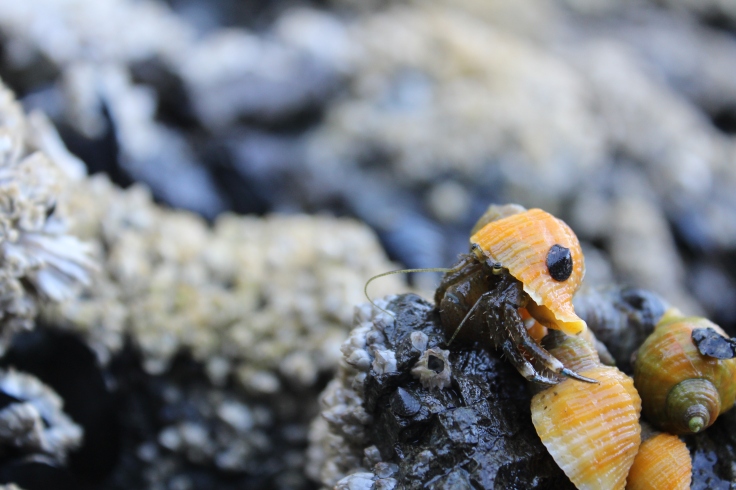 And then suddenly, they uncurl! 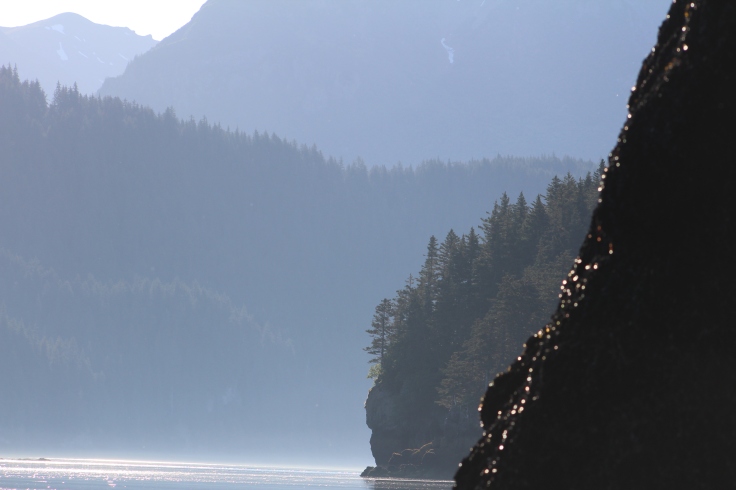 One morning I adventured out alone after someone else awoke to watch the baby and was treated to some astonishing wonders. 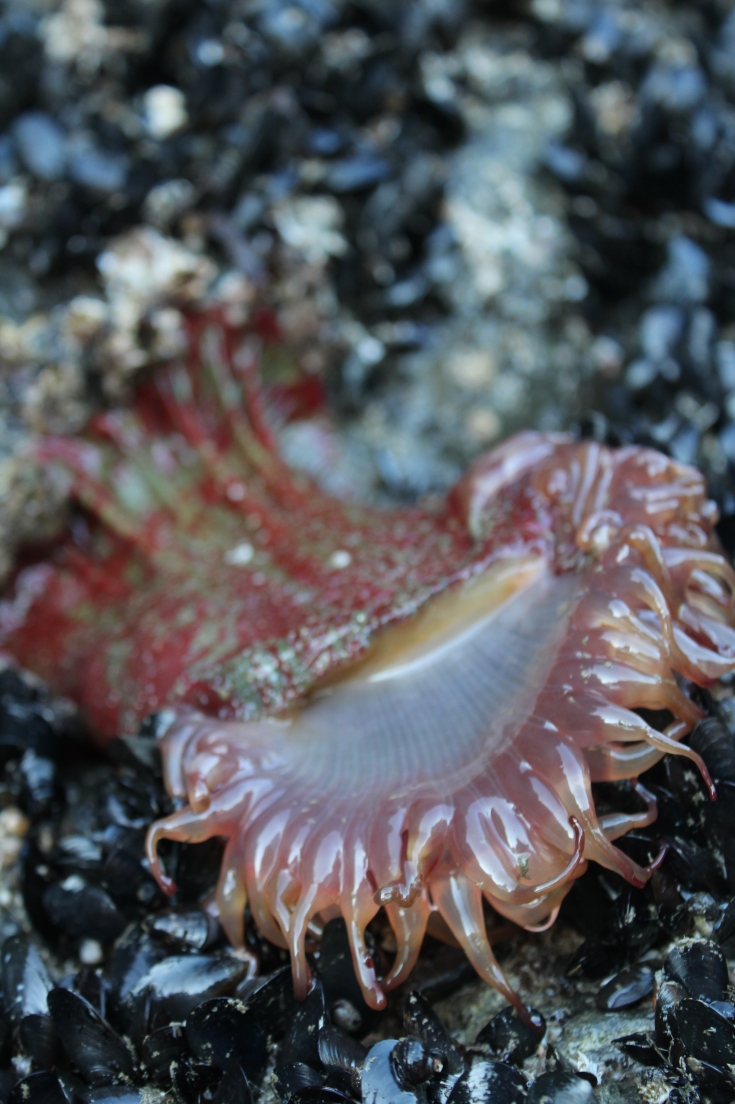 Things attached to land and swimming.

Because we went the third week in July, there were almost more salmon than water.  There is a fish hatchery in a lagoon around the bend which we paddled into one day (a few of us hiking around instead). 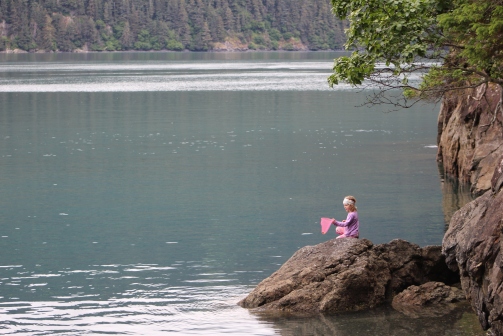 We tried our hand at fishing, each in our own way. Our friends have caught salmon, rockfish and halibut from kayaks in this bay. 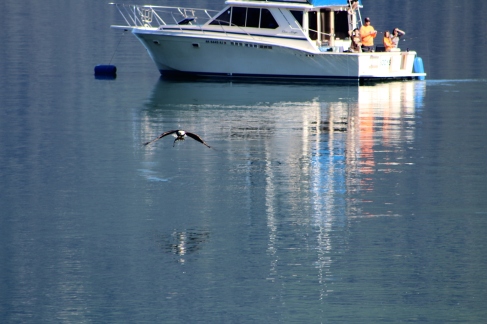 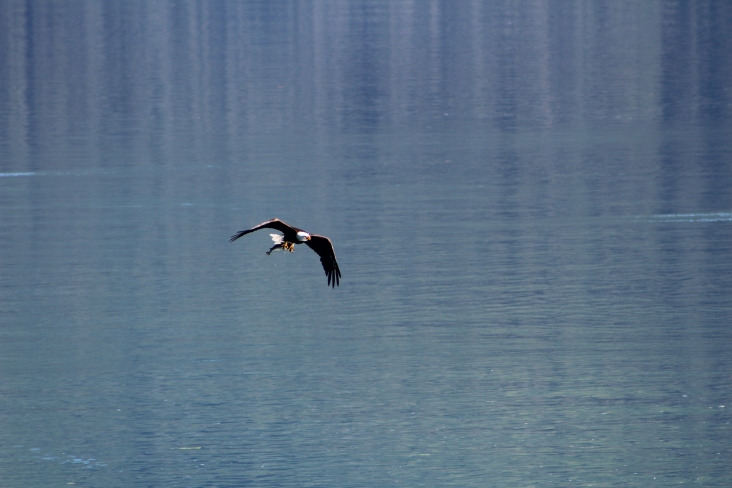 And were constantly out fished.

The amount of salmon meant for what I assume is a lot more boat traffic than normal.  It made the paddle through the channel a bit sketchy as boats didn’t slow down unless we waved at them.

barked at a lot of seals,

and learned the call of a loon, which some of us tried over and over and over.  But frankly, it is such a comforting sound that no one minded.

Trips like this are worth it because of all the down time with nothing but your imagination to fill.  We do bring a hammock, dress up wings for each kid, and spend a fair amount of time hiking or paddling to explore.

All in all, we will be returning.  Which in Alaska, with so many wilderness nooks to adventure into, is saying a whole lot.