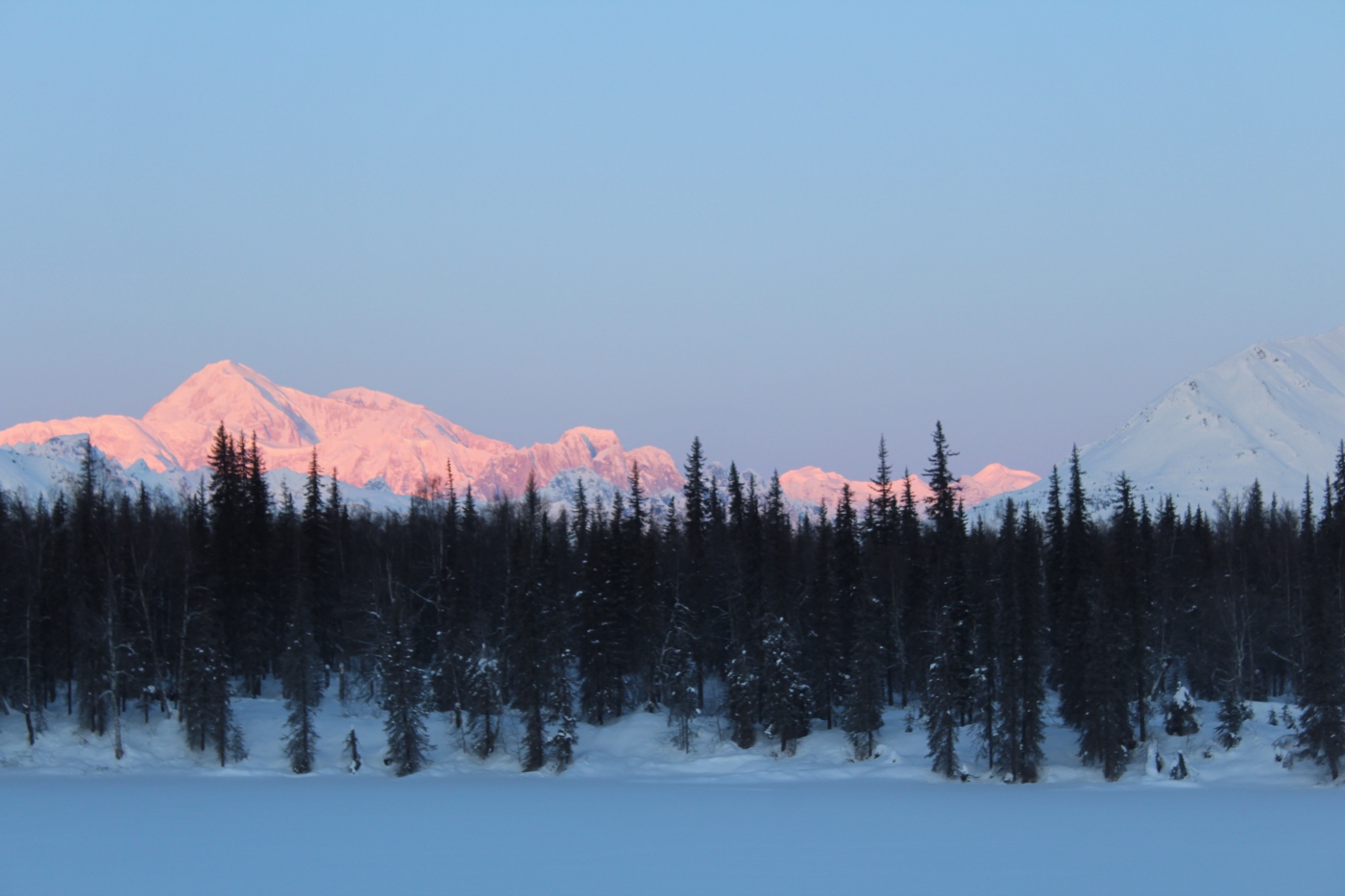 The world is replete with quotes inspiring us to push the boundaries of fear and become greater because of it.

“Life is either a daring adventure or nothing.” Helen Keller

”Courage is not the absence of fear, but rather the judgment that something else is more important than fear.” Ambrose Redmoon

“Always remember, it’s simply not an adventure worth telling if there aren’t any dragons.” Sarah Bam Breathnach

“To venture causes anxiety, but not to venture is to lose one’s self….And to venture in the highest is precisely to be conscious of one’s self.” Soren Kierkegaard

I had a favorite professor in college who, during a Shakespearean lecture class, leaned in conspiratorially and with a gleam in his eye asked us, “What really is the difference between a tragedy and a comedy?” Would A Midsummer Night’s Dream be a comedy if the love triangle had ended in murder, or if Hermia’s father had shown at the wedding and killed his daughter? In Romeo and Juliet, if Romeo’s best friend hadn’t died in the name of feud warfare and the story instead ended with the lover’s marriage, could it have been called a comedy? It seems that in life, and Shakespeare, the ending is often the determinant.

And now, as Lewis Carrol admonished us, enough of explanations and onto the story.

We headed out to Byers Lake cabins with two other families recently. Warned that it would be colder in the interior, I checked the weather for the weekend, and it looked to be around zero—which while cold, was not the deep cold this area can be.

As we drove north though, we watched the temperature drop and I got more and more nervous. We hadn’t exposed the kids to this cold of weather and asked them to work in it ever, and while their bodies along with ours would be at least generating heat, our little guy would be riding, sitting for a half hour or so, in whatever conditions we walked into.

We knew it was a little more than a mile and a half ski to the cabin, it would take an hour to heat up the cabin properly and there would be multiple trips of hauling wood (for the adults).

Upon arriving in the parking lot we luckily ran into a group that had stayed the night before and told us the big cabin was still warm. Knowing we had a warm destination encouraged me to no end.

Having the most and youngest kids meant that we had to fix more mittens and boot irritants before we were able to pack the sleds and go. So we got underway after the other families had headed to their cabins.

One of our friends was thoughtful enough to head over to our cabin and start a fire before we got there. THANK YOU!

Beyond heavy eyelashes and frosted curls, we actually were too warm when we arrived, having made the mistake of skiing out instead of boot packing it, which made every small hill a beast to ascend dragging our heavy sleds.

Once there, as long as our wood held out, we were fine. There were plenty of things to do inside,

And of course outside.

The view of the Great One, Denali, changed constantly in the tilting light. And Peakfinder settled some disagreements.

The kicker came when we woke up Sunday, the day we needed to pack out.

Our cabin thermometer showed -40 degrees. My husband quickly ran over to the bigger cabin to confirm, but theirs showed -15. We decided we would have been able to feel a twenty degree drop so ours must be wrong. We packed up and headed out, conscious to keep moving because our toes really were cold.

When we made it to the cars, again last, we discovered our friends’ cars hadn’t started due to the multiple days quiet in the cold but by happy chance a passerby had pulled into the lot to check something on his own truck, so was trying to help them jump start. His vehicular thermometer read -30 degrees. That’s when we realized our -40 read had been correct.

For the other two families, the jumping wasn’t going well but our truck started, so we bade the rescuer a grateful farewell. We eventually got one of the others going and called a tow truck for the third. The kids had been huddled in our cab trying to warm, but a car heater is really no match for -30 degrees—at least in my experience here. The cab was lukewarm and the tow truck was still a few hours out, so we took all eight children to Talkeetna’s Subway, 45 minutes away to warm up and get some food. We didn’t turn our car off while we waited for the rest of the adults to meet us, not quite trusting it to start again. The cold had struck here too, and the building’s heat was out due to a burst pipe. Their gas stove had a frozen exhaust vent so fumes were leaking into the room. We debated crowding the kids into the nearby gas station but the plumber working on the problem assured us it would be fixed soon and the carbon monoxide detectors hadn’t sounded a warning yet.

So comedy or tragedy, adventure or disaster, good or irresponsible parenting? It’s rather like when you’re watching the light disappear into twilight, and the moment when shadow drapes the uppermost peak is so easy to miss. Light or dark at twilight is so hard to discern. It’s really quite a fine line.

“Adventure, yeah. I guess that’s what you call it when everyone comes back alive.” -Mercedes Lackey

2 thoughts on “The Space Between Light and Dark”